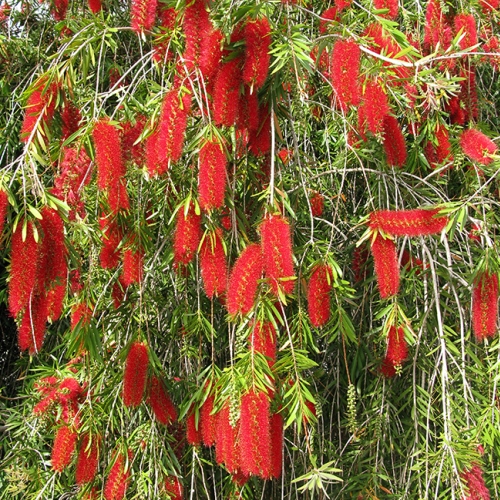 Flowering: Main flowering time is Spring into Summer. Rarely in Autumn. Can form a spectacular display with masses of red flowers (and plenty of birds and insects hanging around)

Distribution and occurrence: Common along the east coast of Australia in Qld and northern NSW. Less commonly found in WA. Natural populations often alongside or close to waterways.

Interesting facts: The genus Callistemon is derived from Greek Kalos (beautiful) stemon (stamens). This plant has been widely cultivated and grown in many countries worldwide.

View all posts by regenaustralia