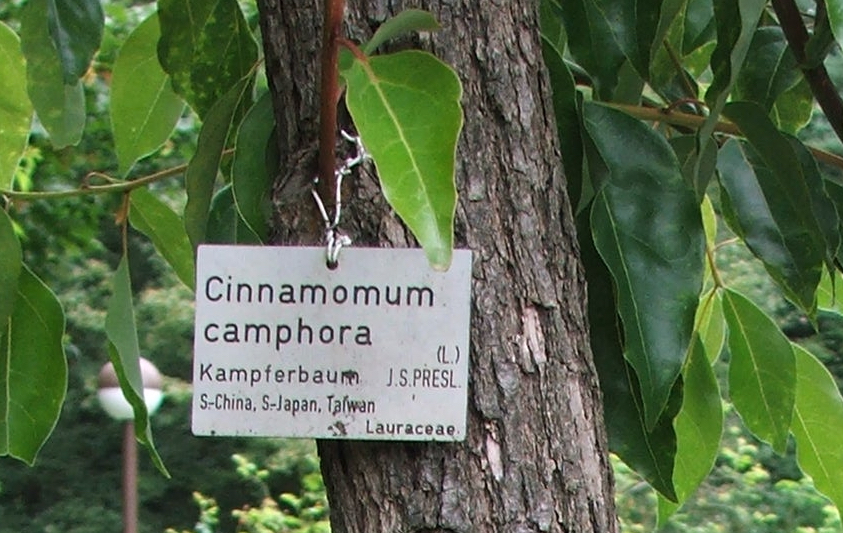 In today’s Weed of the Week Brooke is highlighting the Camphor Laurel tree.

Most of us don’t think of trees being classed as ‘weeds’ however, the more commonly known Camphor Laurel is listed as a priority environmental weed in three Natural Resource Management regions due to its ability to inhibit the regeneration of native species such as the native bluegum (Eucalyptus tereticornis ) one of the favourite food trees of the koala.

It is found in neglected areas near habitation on street verges, alongside roads, in native bushland, rainforests, moist open woodlands, pastures and especially along waterways. While it is very aesthetically pleasing on the eye, it is causing major problems so if you have one of these on your property or have identified one in public land best to let your council know about it or contact us now so it can be removed.

Be sure to check out all of Brooke’s other Weeds of the Week via the links below:

View all posts by regenaustralia

12 Replies to “Weed of the Week: Cinnamomum camphora”